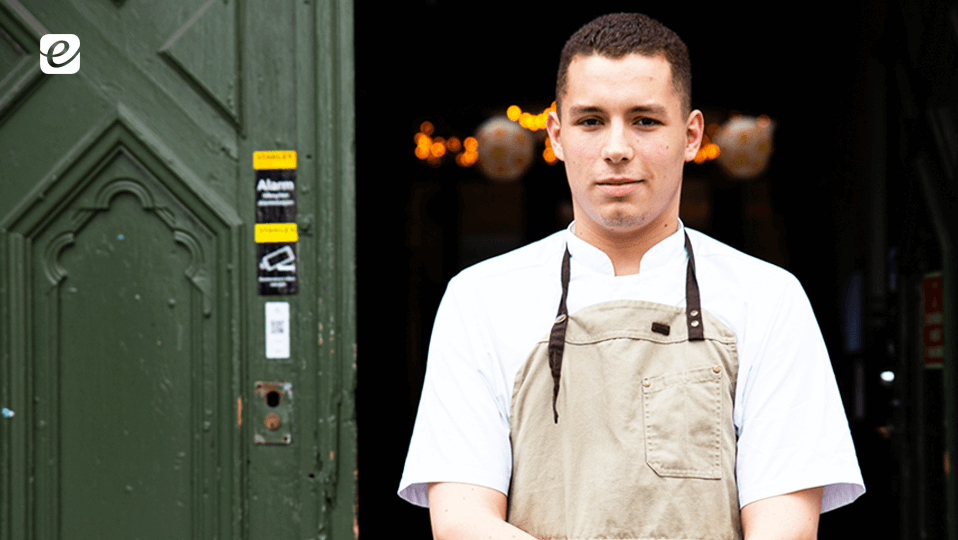 We are kitchen pros and specialists in food safety. We are chefs and former food safety inspectors. We are software engineers and creative innovators. And we are all passioned about food waste reduction.

We work diligently to develop software that makes everyday life easier in professional kitchens. Our goal is to lighten the load for documentation and make it easy to comply with the law, so that kitchens can maintain the highest standard of food safety. 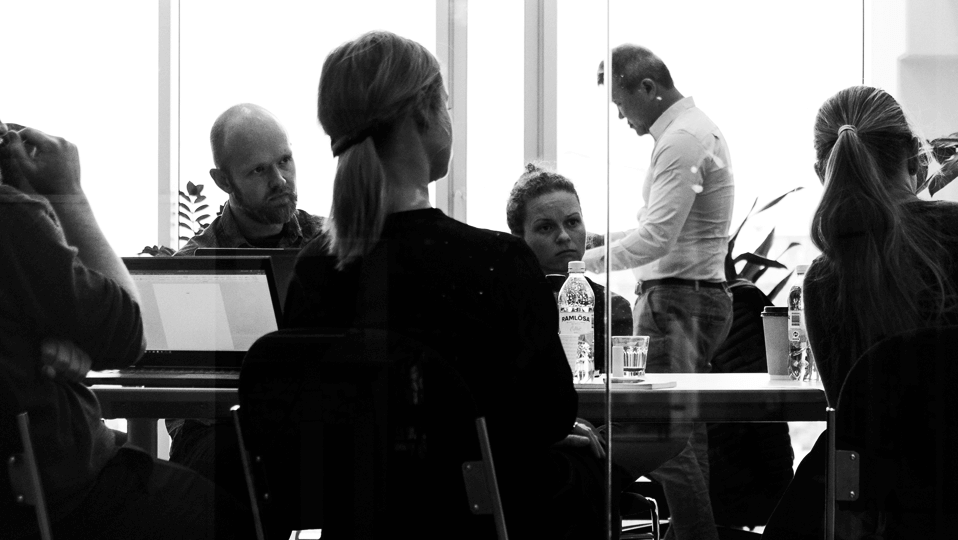 eSmiley was conceived in Denmark, where food safety is of the utmost priority. That's why in 2001 the Danish government founded “The Smiley System” with basic requirements for kitchen self-monitoring. In the beginning, most kitchens handled this with pen and paper. But mistakes were myriad and it took valuable time out of the ordinary day that could have been better spent cooking.

We can make this easier, safer and faster, the eSmiley founders thought.

They named the solution after the system it helped kitchens comply with. And because it was digital, they put an “e” in front. That’s sort of just what people did back then. A lot has happened since that time, but the name stayed the same. We’ve grown to love eSmiley. And we think you will too. 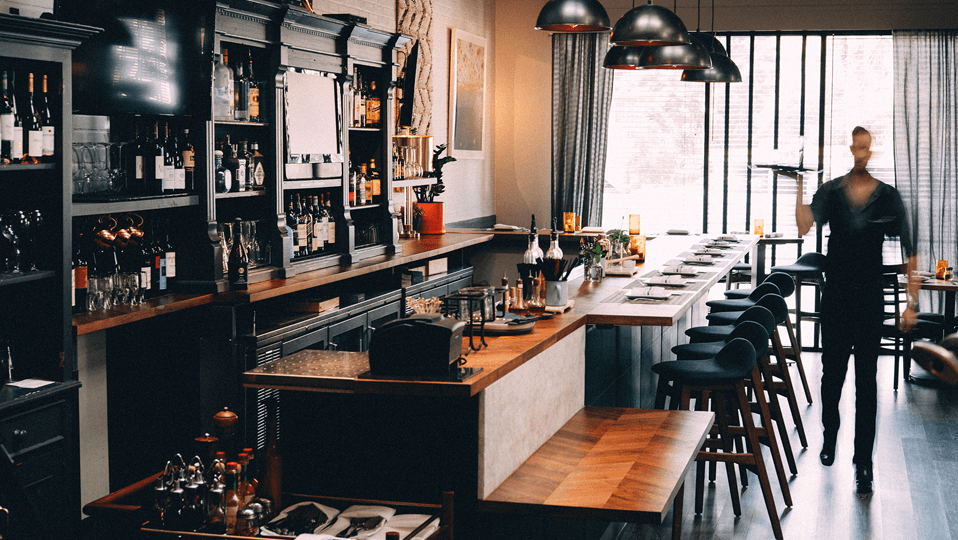 We wish to add value to your business and contribute to greater profits through innovative software solutions and better utilisation of resources. All with respect for the individual and the world we live in. 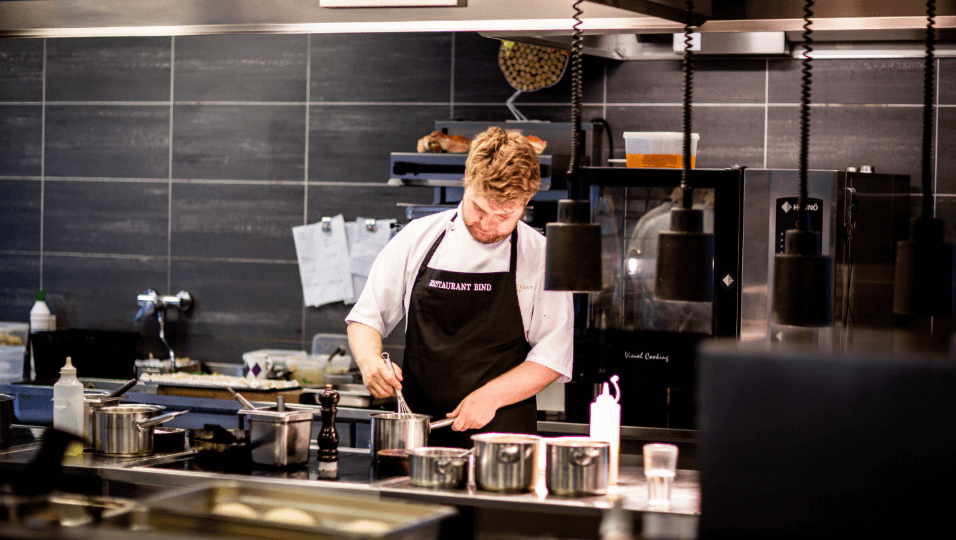 We believe that technology can transform the way we handle food. With our easy-to-use software solutions, we wish to create measurable value for our customers.

eSmileys newsletter teaches you about food safety and how to reduce waste. You get invited to webinars, get updates on new food safety regulations, and you get kitchen best practices.
No spam. Just the good stuff.